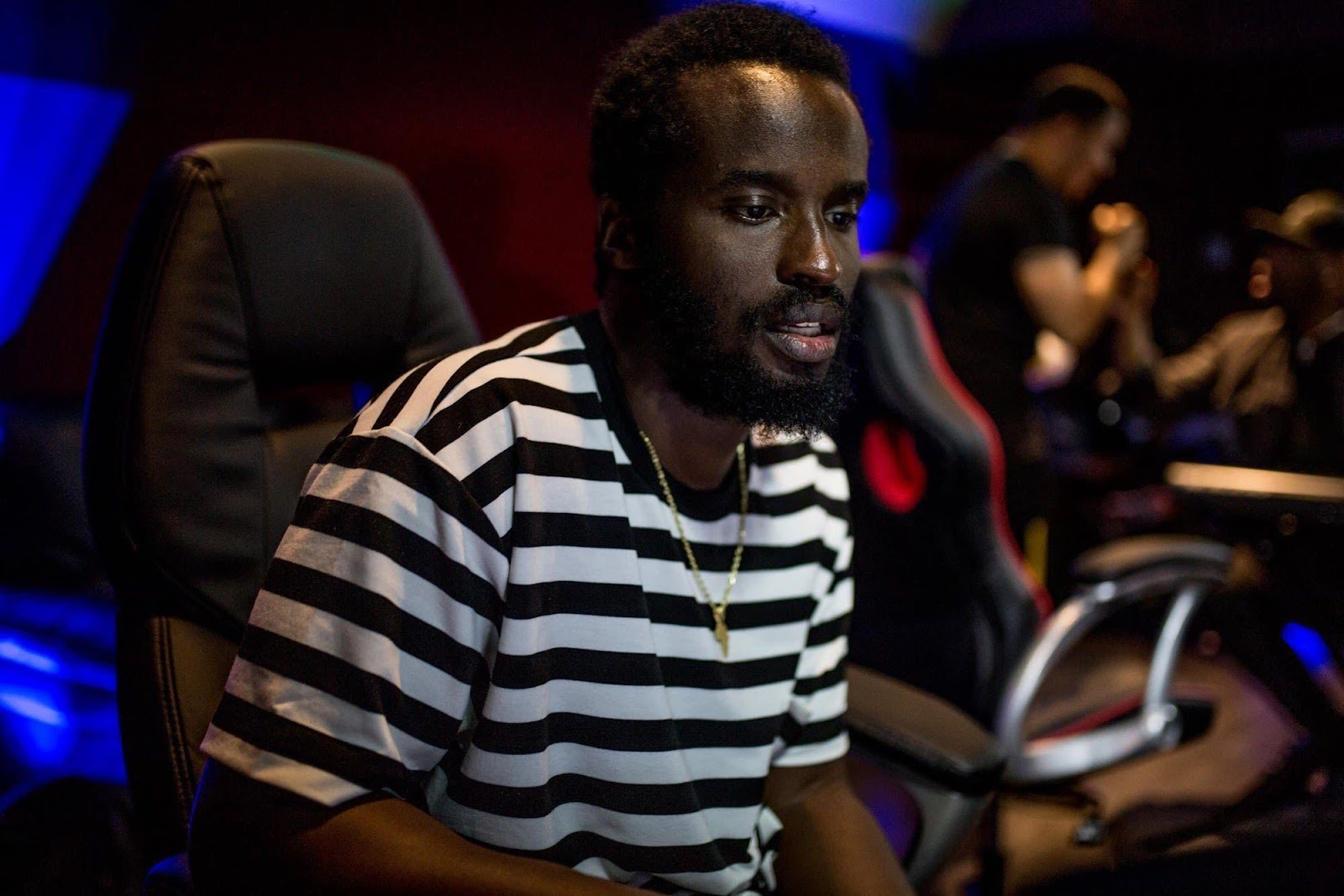 To kick off the weekend events, SESAC hosted a Grammy Toast, at the Four Seasons in Beverly Hills, honoring its songwriters and artists who contributed to this year’s most-celebrated musical works.

The SESAC family is proud of all the affiliate nominees for their individual contributions and outstanding achievements during the past year. Affiliates were represented in nominations for a dynamic range of genres including Rock, Country, Latin, Contemporary Christian, and R&B among others.

“God Only Knows” recorded by for KING & COUNTRY and Dolly Parton

For a full list of the Grammy winners, visit: grammy.com