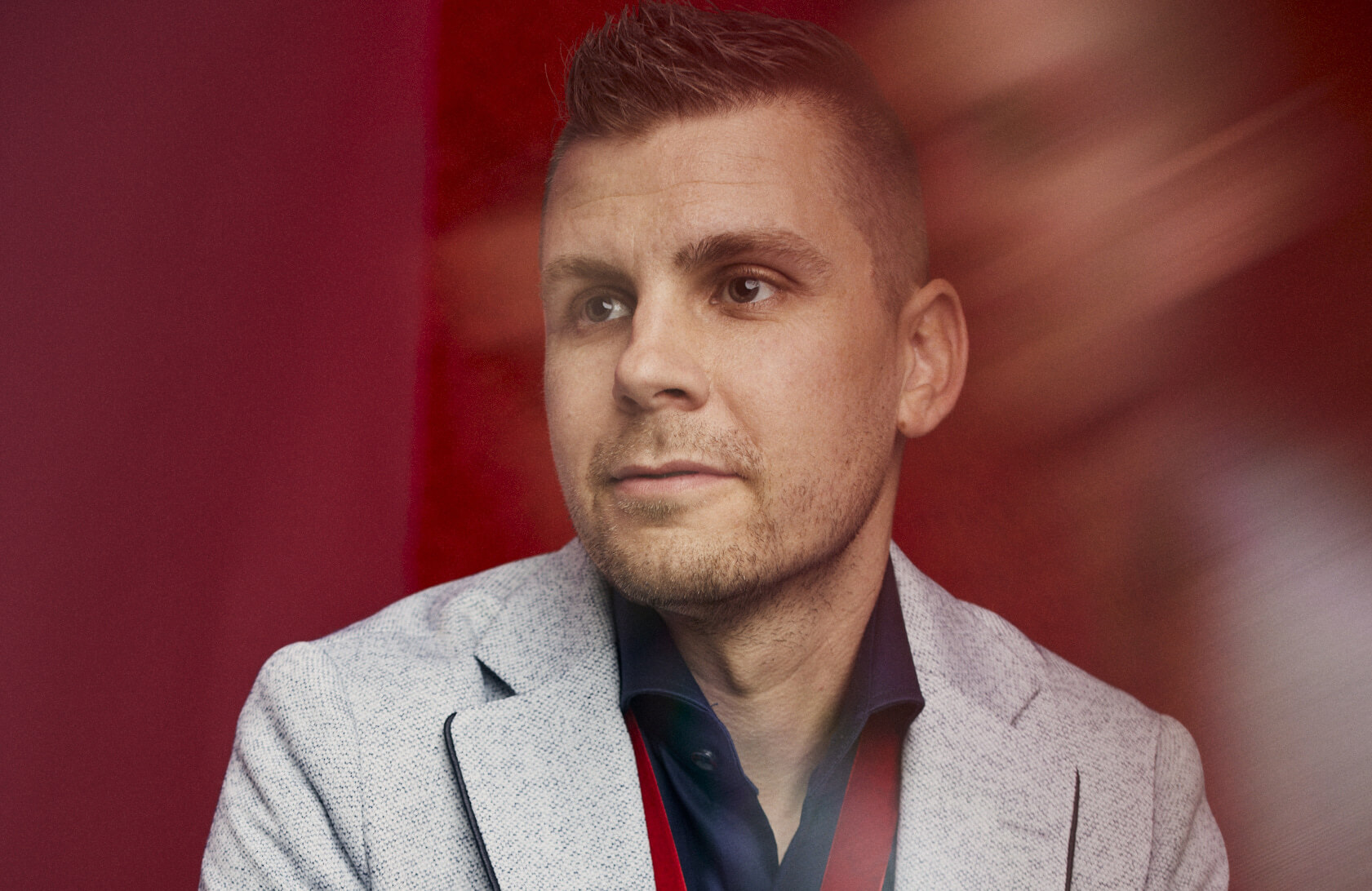 Dave Pittenger is a diverse songwriter, producer, and multi-instrumentalist.

Since moving from New York City to Nashville he’s found success in several genres with radio singles in pop, country, and dance.

In 2022 Dave had a global smash hit with “abcdefu” recorded by GAYLE, which spent several weeks at number one on Billboard’s Global 200 as well as the Billboard Top 40 airplay chart. Now certified Triple Platinum in the US, the song won an NSAI Award for “10 Songs I Wish I’d Written” and is nominated for GRAMMY Song of The Year for 2023.

Dave is a SESAC Award Winner and was recently named a 2022 Variety Hitmaker.

He is managed by Milk & Honey and published by Big Yellow Dog.

Song of the Year
abcdefu recorded by GAYLE

Posted on December 12, 2022 by Amanda Terranova
Share
Back
Next